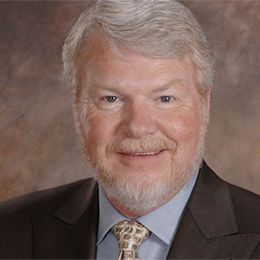 Dan Hawkins is Senior Adviser to the President and CEO at the National Association of Community Health Centers, Inc. (NACHC).  From 1981 through 2018, he headed the Public Policy and Research Division of NACHC, where he provided NACHC's membership with federal and state health-related policy research, analysis, advocacy, and leadership.  During his time in policy, federal support for health centers grew from $350 million in 1981 to $6 billion annually in 2018, and the number of people served by health centers has grown from 5 million to over 28 million.  Prior to joining NACHC, Dan served as a VISTA volunteer, Director of a migrant and community health center located in south Texas, and as an assistant to HHS Secretary Joseph Califano during the Carter Administration.  He has written numerous articles and monographs on health care issues, and has provided testimony before several Congressional Committees.  Dan has lectured on health policy topics at the George Washington University and several other universities, and has been interviewed frequently by major newspapers and radio/television networks.  He has been named by Faulkner & Gray as one of America's most influential health policy makers.
Back to Speakers