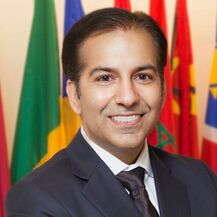 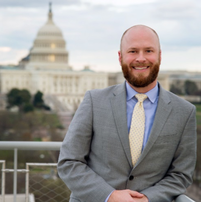 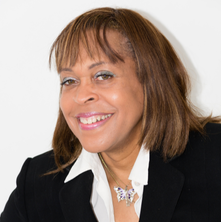 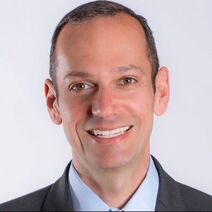 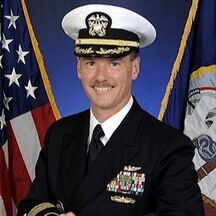 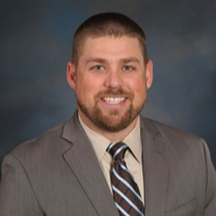 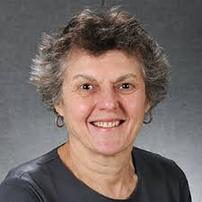 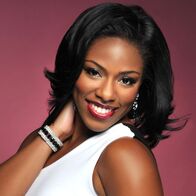 Question 1: COVID-19
With the wave of Coronavirus infections still to come, hospitals across the U.S. are preparing for a flood of critically ill patients who will strain their staff, equipment, and bed supplies.
Question 2: Health Reform
Health reform has been a key platform in the 2020 presidential election, and a significant campaign issue in the Democratic primary. Several candidates and Members of Congress have proposed or endorsed various permutations of a “public option” to expand health coverage and lower health care costs.
Question 3: Gun Violence
Baltimore has historically been one of the most dangerous cities in the country for gun violence. Homicide, the leading cause of death for African-American males aged 15-24, has become a prominent public health concern for the city and the state of Maryland. The National Network of Hospital Based Violence Intervention Programs has succeeded in bringing forth a bill to the Maryland General Assembly which provides 10 million dollars in grant funding for its programs.
Question 4: Surprise Medical Billing
“Surprise medical bills” often refer to charges incurred when an insured individual inadvertently receives care from an out-of-network provider. Among adults struggling to pay medical bills, charges related to out-of-network care are a frequent contributing factor. Accordingly, a bipartisan Senate working group is developing legislation to protect patients from surprise medical bills.
The Federal Budget Process

STUDENT COURSE COORDINATOR
Rhea Korde is a third-year undergraduate student studying Public Health and Business Administration at the George Washington University. She has had experience working for the Centers for Disease Control and the Michael J. Fox Foundation for Parkinson’s Disease both as their Public Policy Intern. In addition to her affinity for health policy work, she has also been an EMT for the past 5 years and currently serves as a crew chief on her all-volunteer EMS agency.

Rhea Korde
rfhp founder
​Dr. Mullan was an original founder of the RFHP and has been running the course for over 15 years. He was a professor of Health Policy and Pediatrics at the George Washington University. He was a graduate of Harvard University and the University of Chicago Medical School and served 23 years in the United States Public Health Service, starting as an NHSC physician in  New Mexico and later as director of the program. Subsequently, he directed the Bureau of Health Professions and attained the rank of Assistant Surgeon General. He also served as the Secretary of Health and Environment for the state of New Mexico. He was the Founding President of the National Coalition for Cancer Survivorship, the Founding Board Chair of Seed Global Health, Board Chair of the Beyond Flexner Alliance, and a member of the National Academy of Medicine of the National Academy of Sciences. 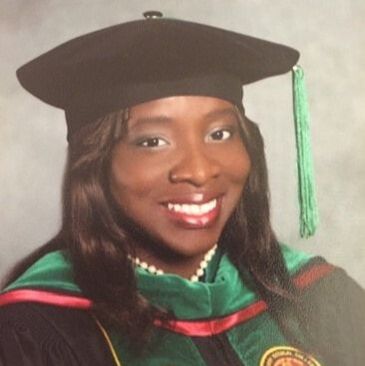 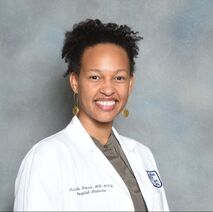 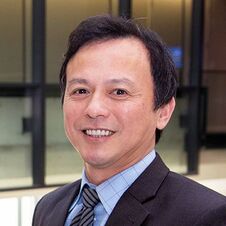 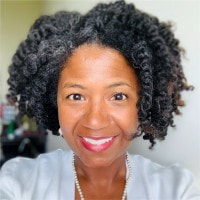 Dr. Hines currently serves as the Chief Nurse Consultant in the HIV AIDS Bureau in the Division of Community HIV AIDS Programs at HRSA. Dr. Hines earned her MSN and PhD from Indiana University Purdue University in Indianapolis, Indiana, and her BSN from the University of Evansville. Dr. Hines is a previous recipient of the Ruth L. Kirschstein National Research Service Award (F31 NR013864-01) research-training grant from the National Institute of Nursing Research, the Midwest Nursing Research Society and Council on the Advancement of Nursing’s dissertation grant award and the Sigma Theta Tau International small grant award.

Prior to joining the George Washington University School of Nursing faculty, Dr. Hines was the Quality Program Manager for the Ryan White HIV/AIDS Services Program at the Marion County Public Health Department in Indianapolis, Indiana, where she spearheaded many quality improvement initiatives aimed at improving access to HIV care for vulnerable populations. Dr. Hines is a member of the DC Center for AIDS Research and her research interests include social determinants of health, health disparities and strategies to improve access to care among sexual and gender minorities — transgender women in particular — living with or at risk HIV.

For decades, the practice of medicine has slipped through doctors' hands, outsourced to executives and industry special interests. This is where RFHP offers hope. Physicians are exposed to the constellation of comorbidities  operating behind the proverbial curtain. From the structure of Medicare and reimbursements to drug pricing, workforce shortages, and the evolving needs of GME. The remedy of RHFP has made me a higher producer for my department, a more valuable resource to my colleagues, and a better doctor to my patients.
- Luis Dominguez, Senior Fellow 2018 ​ 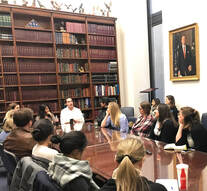 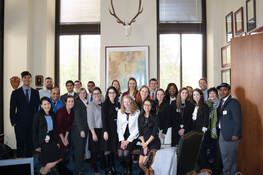 
The Residency Fellowship in Health Policy (RFHP), offered by the George Washington University, is a comprehensive three-week course offered to medical residents. RFHP combines classroom sessions and site visits with some of the most influential medical, legal, governmental, and public health policymakers in the nation's capital that drive national and local policies.