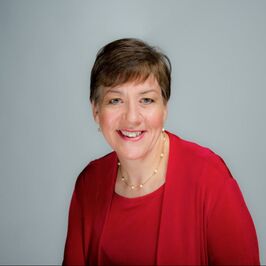 ​​Ms. Carey as the Partnerships Editor and Senior Correspondent, oversees placement of KHN content in publications nationwide and covers health reform and federal health policy. Before joining KHN, Mary Agnes was associate editor of CQ HealthBeat, Capitol Hill Bureau Chief for Congressional Quarterly, and a reporter with Dow Jones Newswires. A frequent radio and television commentator, she has appeared on CNN, C-SPAN, the PBS NewsHour and on NPR affiliates nationwide. Her stories have appeared in The Washington Post, USA Today, TheAtlantic.com, Time.com, Money.com, and The Daily Beast, among other publications. She worked for newspapers in Connecticut and Pennsylvania, and has a master’s degree in journalism from Columbia University.
Back to Speakers